Give your unwanted gifts to help Nikita

People are being urged to donate any unwanted gifts to help raise funds to pay for the treatment of a little girl with a brain disorder.

Nikita Ray, 11, of Rushden, has cerebral palsy, microcephaly and global developmental delay. She is unable to walk, talk or communicate clearly. 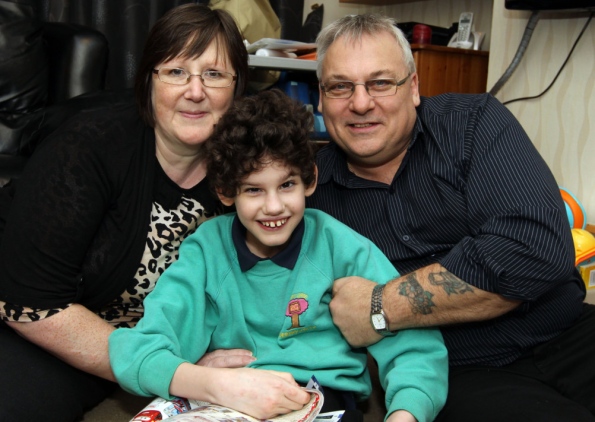 The Nikita Jade Disability Fund was set up to help raise money for the youngster as she needs specialist equipment and various treatments.

They are currently appealing for donations for the tombola stalls they hold at events in the Rushden area.

Mr Ray said: “We are appealing for any unwanted new gifts to be donated for a tombola stall. We try to hold two or three tombolas a year at events, including Party in the Park.

“All the money raised will be used for Nikita’s treatment at the Bobath Centre in London, which specialises in improving the independence, health and well-being of people living with cerebral palsy.”

“It has been a godsend. What the staff do is out of this world.”

During Nikita’s last visit to the centre staff worked on her communication skills.

Mr Ray said his daughter is subsequently now able to understand about 80 per cent of what is said to her, despite not being able to communicate back.

Gifts can be donated at Heavenly Cuppa in High Street, Rushden, between 9.30am and 3pm, Monday to Saturday.

For further details about Nikita and the charity visit www.njdf.co.uk. 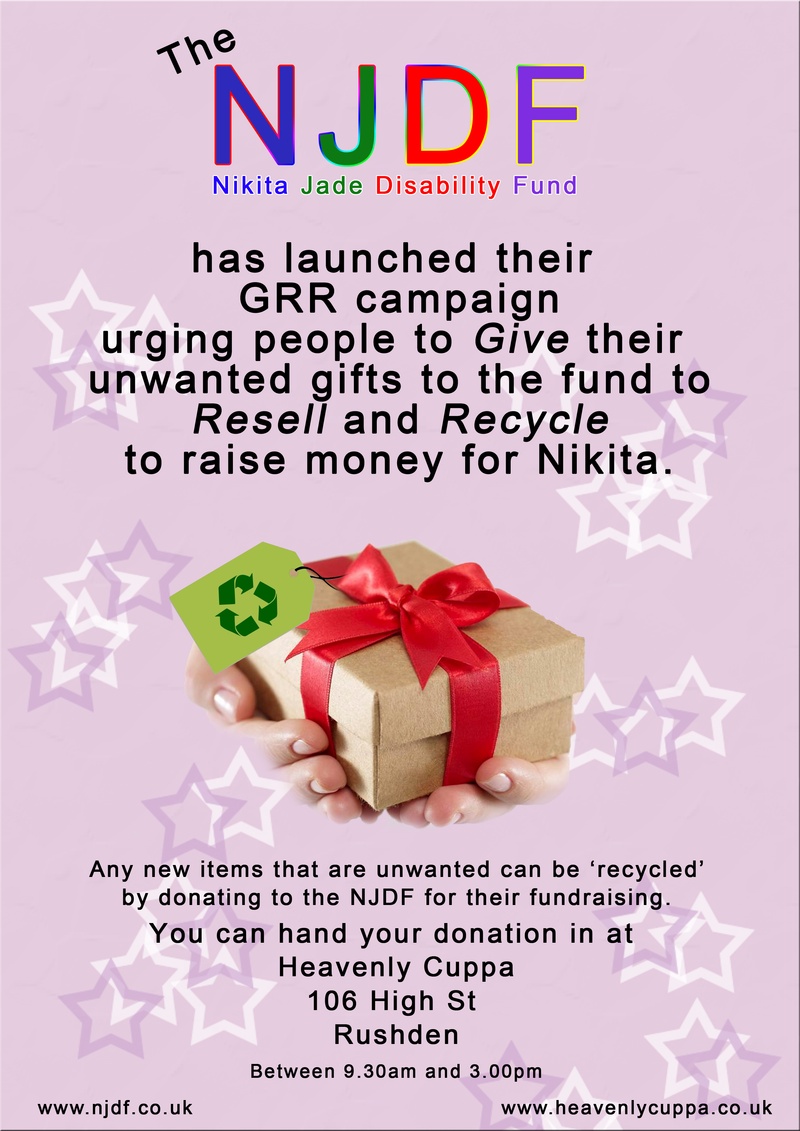